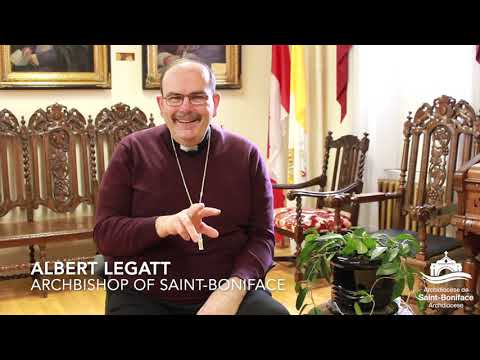 This week, September 20-25, will take place (virtually) the annual plenary assembly of the Canadian Conference of Catholic Bishops (CCCB). Each year, all the Catholic bishops of Canada gather, in collegiality, to pray together and to discuss the issues at hand for the Church in Canada, discerning together the ways in which the Holy Spirit is Calling our Church to continue its journey within our society. This year, an issue of particular importance and significance will of cou 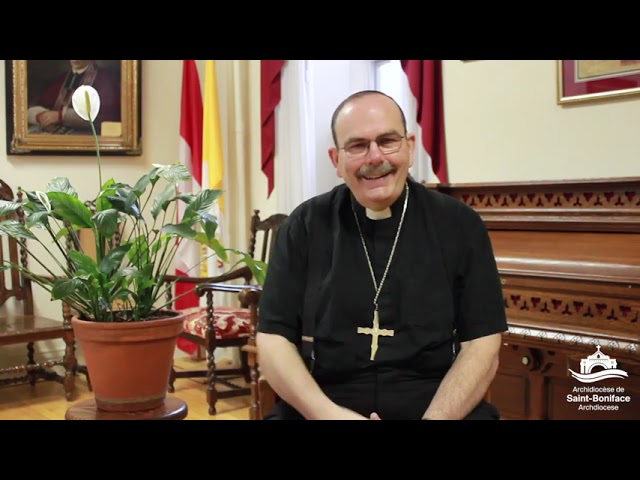 This week, Archbishop Albert reflects on the ongoing COVID-19 pandemic, and the fourth wave we are currently experiencing. Issues such as vaccination and other public health measures have greatly divided people, and as such, Archbishop Albert invites us to take a moment to reflect not only on what we believe, but on why we believe it. Truly, God calls us to charity and love for one another, and he calls us to do everything we can to promote the wellbeing of others, especially 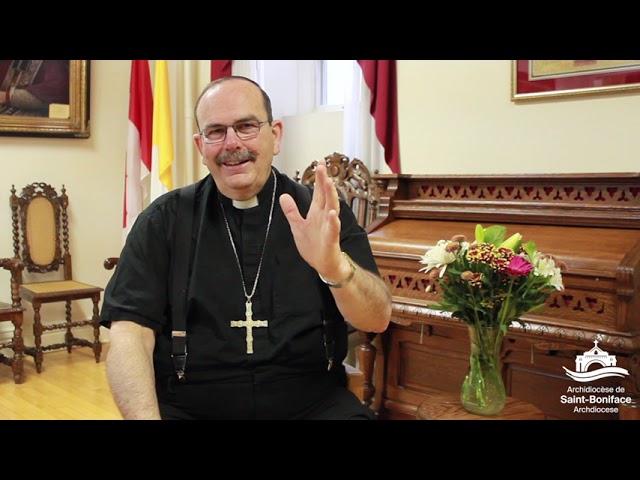 Bishop LeGatt: A Reflection on Suicide

Reflecting on his nephew’s life, recently claimed by suicide, Archbishop Albert reflects, this week, on Brett’s life, and the beautiful person he was. Full of life, vigour, love, and joy, Brett was a gift to all those around him. But suicide claimed his life. Depression exists in so many people’s lives, and sometimes in those whom we least expect. Archbishop Albert thus invites us to start an open dialogue about depression with our loved ones, and urges anyone who may be stru 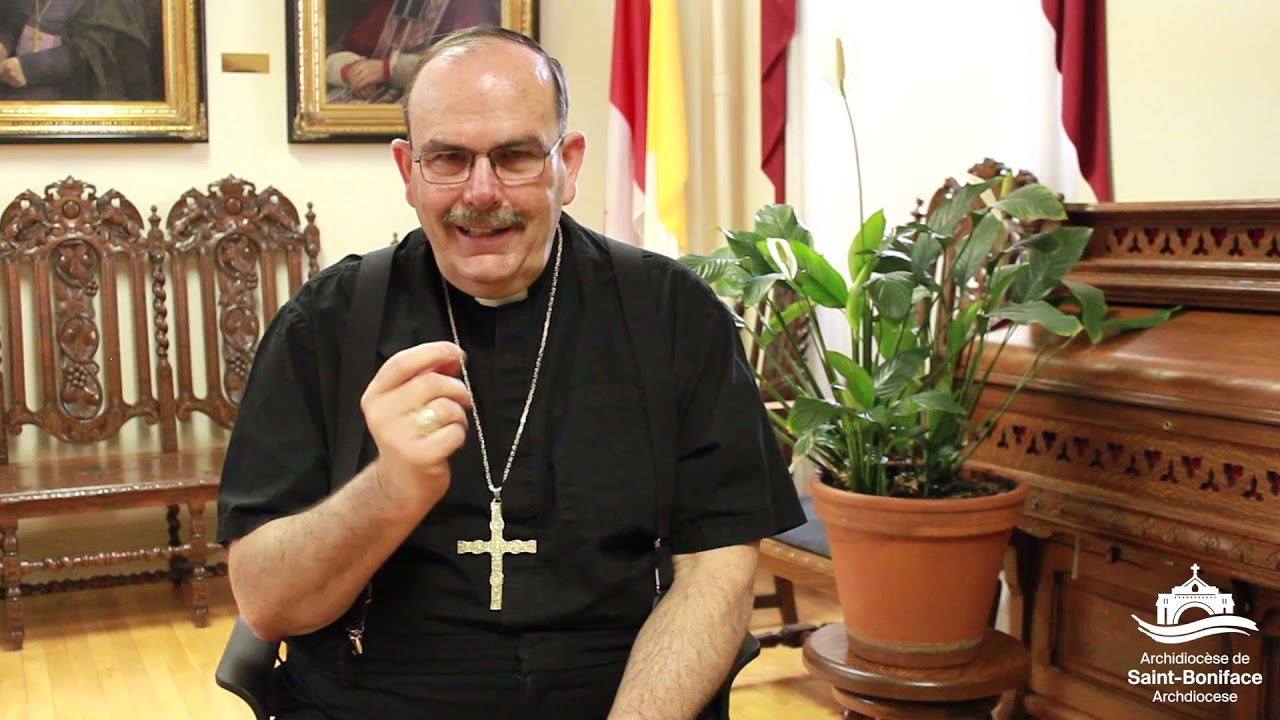 Bishop LeGatt: Working Together Towards a Formal Apology

The question of an official, local apology, on behalf of the Archdiocese of St. Boniface, to Indian Residential School survivors, has been on Archbishop Albert’s heart for quite some time. He takes this opportunity, this week, to provide some insight and accountability on exactly where this process is standing, and what initiatives the archdiocese has taken, and continues to take, leading up to this much needed, formal apology. For years, continual dialogue has been developed 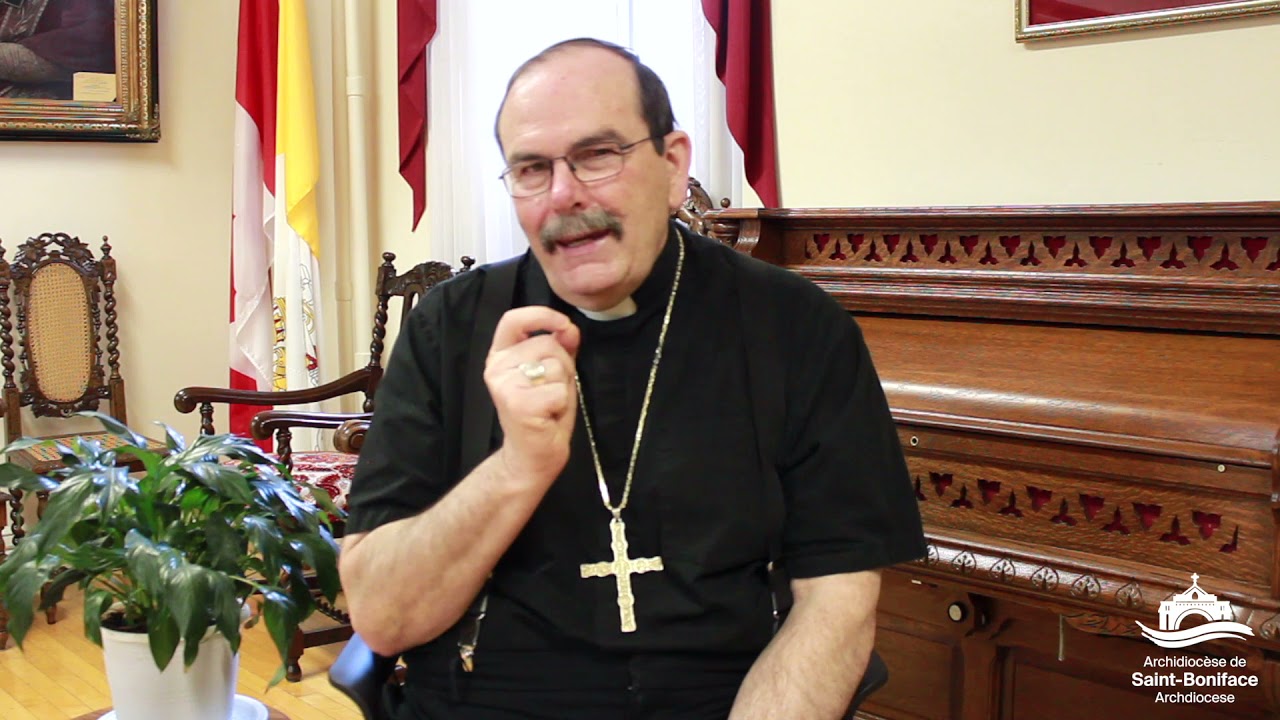 Bishop LeGatt: On Being Compassion in the Face of Human Suffering

Beyond the pandemic, drought, and political uncertainty, it truly is reconciliation with Indigenous peoples that has underpinned this past year. This truly is the issue of our times, and when addressing these matters, it could be temping for non-Indigenous people to think this has little to do with them, or that this is not their responsibility, tempting them to wipe their hands clean of such issues. However, our response to any human suffering, as Christians and as people of 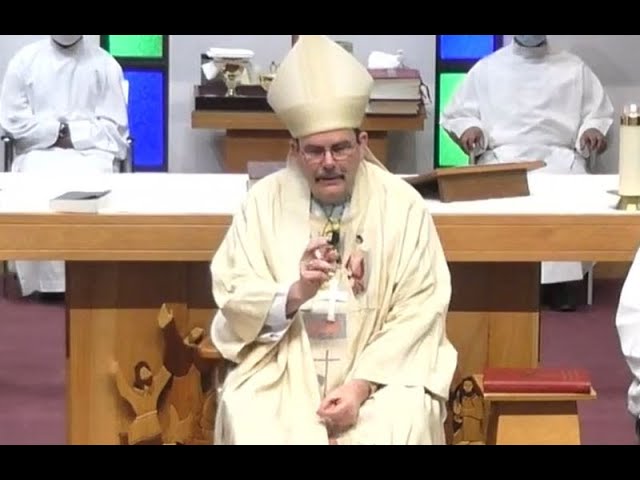 On August 4, Archbishop LeGatt ordained Serge Buissé to the transitional diaconate. On this occasion, Bishop Albert notes the current tension in the Church of Canada, where fear anger and uncertainty concerning the future of the Church. In all things, we must follow Jesus, who is calling us confidently to change, as servants. Like deacon Serge, we are called to service , by bringing charity and justice to the world. Especially in our words. Words can unite, but they can divid 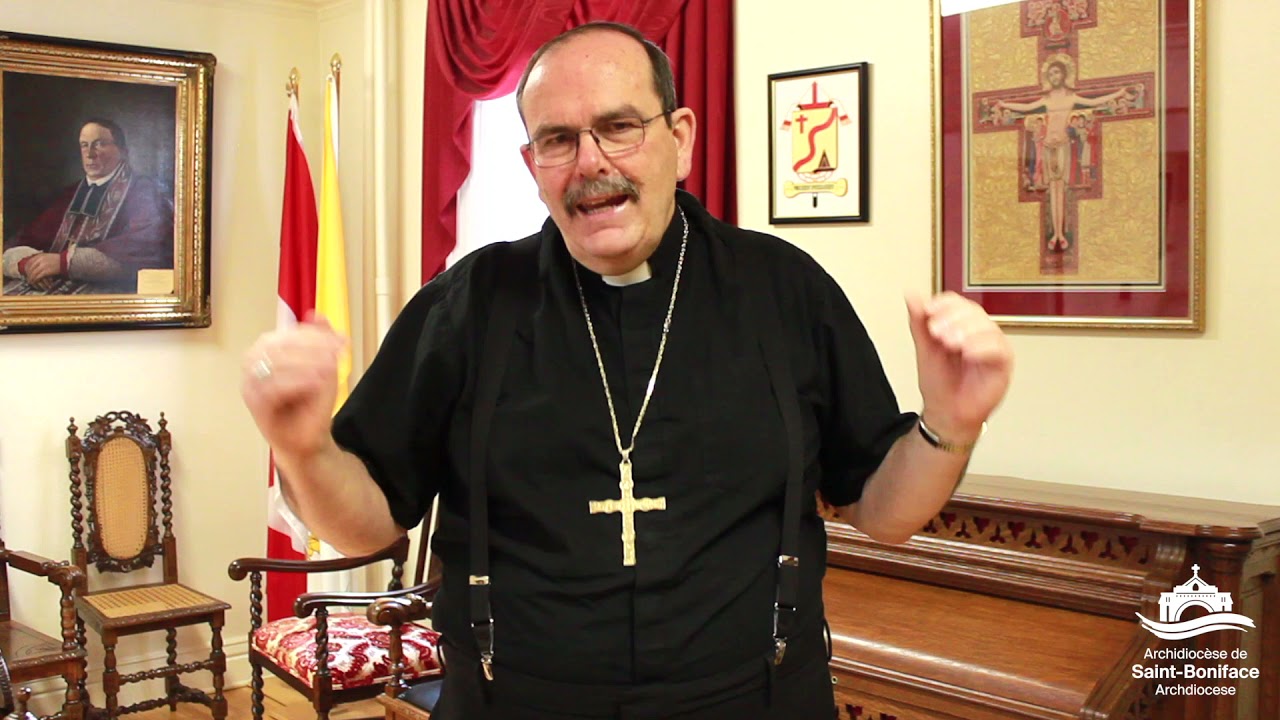 This week, we commemorate the 150th anniversary of the signing of Treaty 1, the first of the 11 numbered treaties in Western Canada, signed between Indigenous chiefs and representatives of the Crown. Communities benefiting from the lands of Treaty 1 today, which encompasses a large part of our archdiocese, include Winnipeg, Selkirk, Steinbach, Emerson, and First Nation Treaty 1 communities include Brokenhead, Long Plain, Peguis, Roseau River, Sagkeeng, Sandy Bay, and Swan Lak 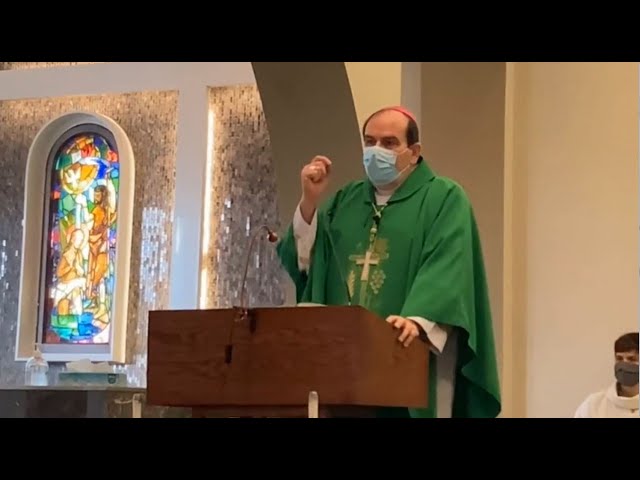 Bishop LeGatt: "It's all about Jesus"

It’s all about Jesus, Bishop Albert reminds us. The Bread of Life, the Good Shepherd, Living Water are so many images that Jesus uses to describe who He is. And He wants to give abundance of life and love to each one of us. What does it means, then, to follow Him? It’s an ongoing invitation, hunger, longing for a deeper, more faith-filled and loving relationship with Jesus. And with others, especially when it’s very difficult to see them the way Jesus sees them. For instance, 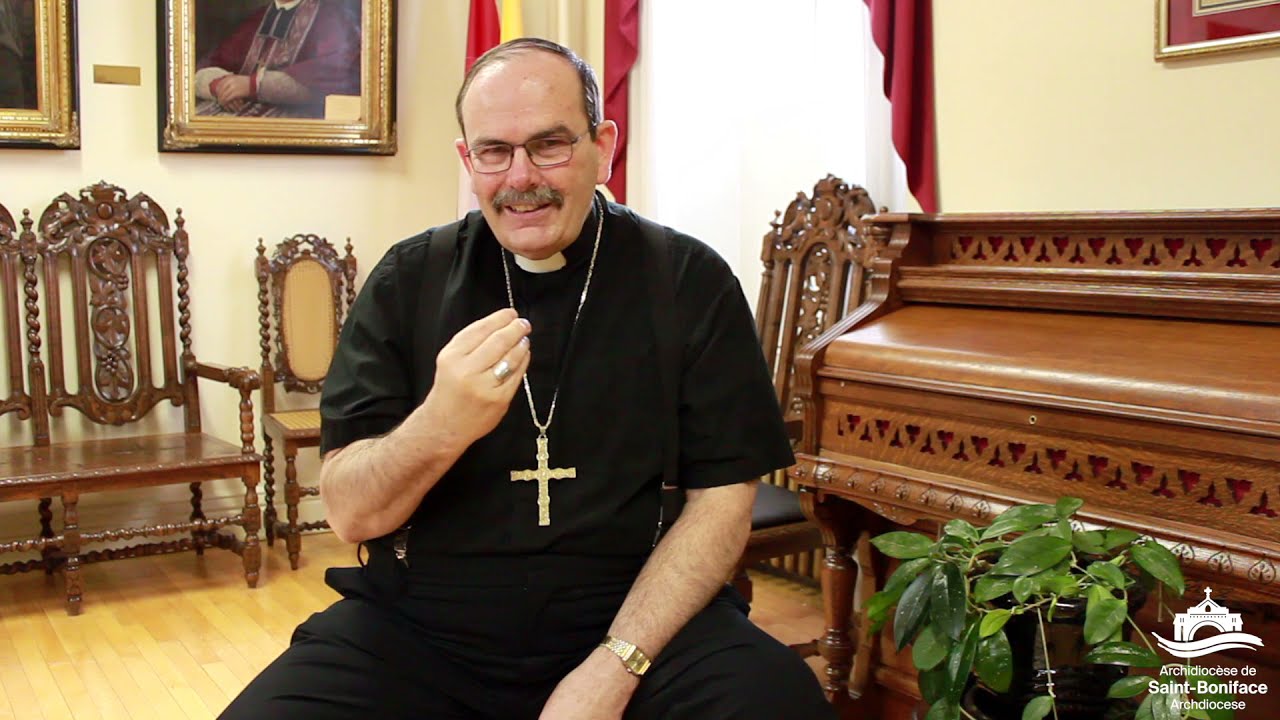 Archbishop Albert's Statement on the Troubling Statements Made by Fr. Rhéal Forest

This week, Archbishop Albert responds to the troubling statements made by Fr. Rhéal Forest, pertaining to Indian Residential Schools. In doing so, he clarifies two vital elements to better appreciate his current reflexion on this and similar issues. First, regret is not enough. He expresses his total, absolute disavowal, renunciation, and repudiation of those patently incorrect ideas which were preached. These were wrong, and beyond that, so deeply hurtful to Residential Scho 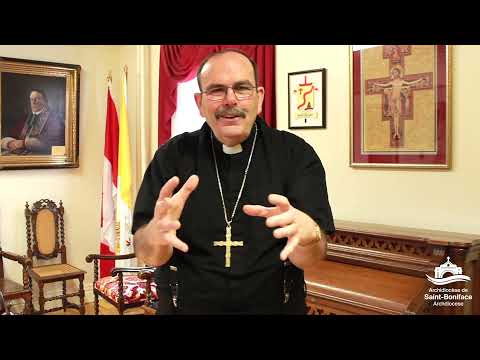 Bishop LeGatt: Let Us First Inform Ourselves, and Acknowledge

The Honourable Murray Sinclair, in his tireless work to bring about truth and reconciliation, suggested the way forward was by acknowledging, apologizing, and acting. This week, Archbishop Albert reflects on the steps that need to happen within the Canadian Church, both at the hierarchical and at the charismatic, lay levels, for an apology to be made with any real integrity, and for real, lasting action to follow. The reason many in the Canadian Catholic Church have had diffi
1
2 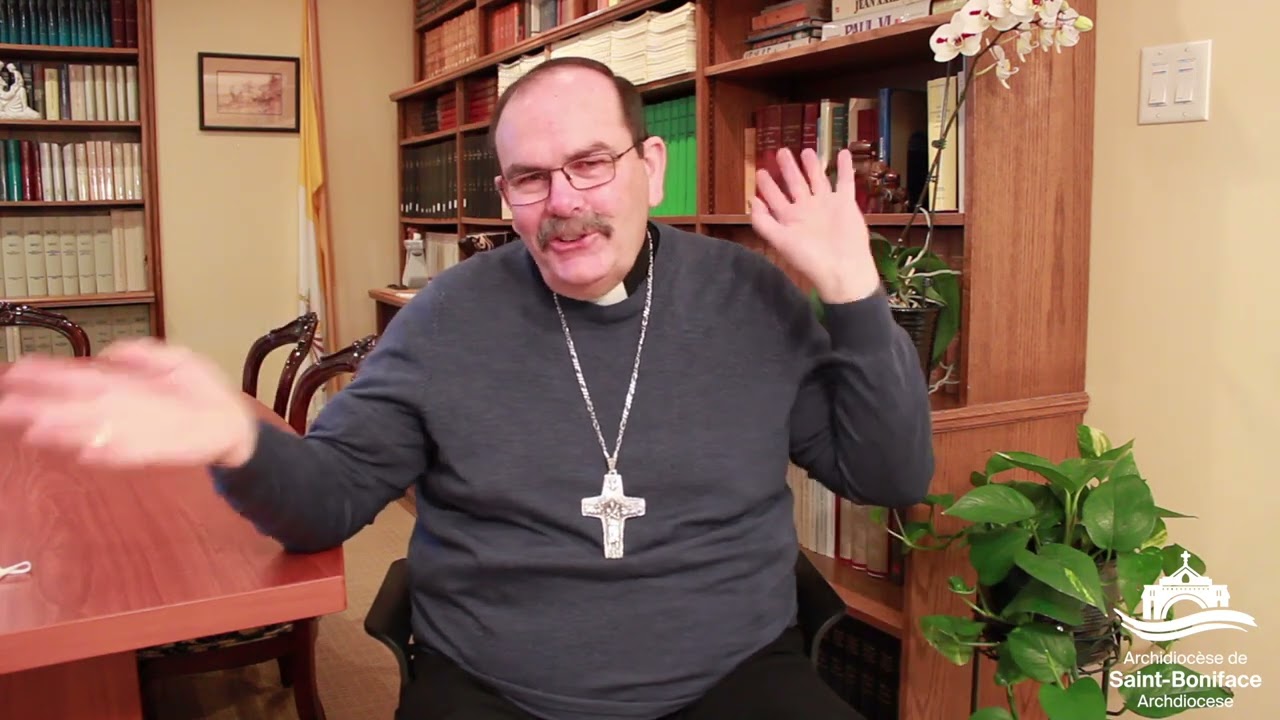 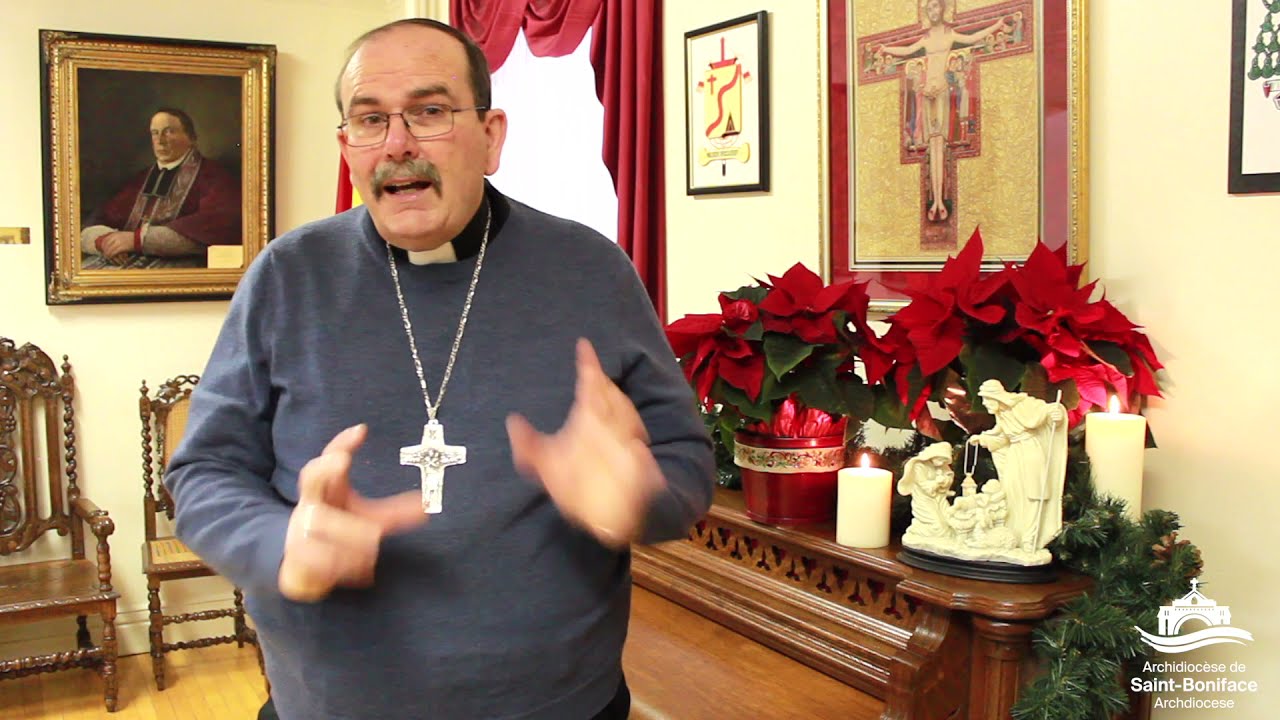 Bishop LeGatt's Christmas Message - "It's the little things that count" 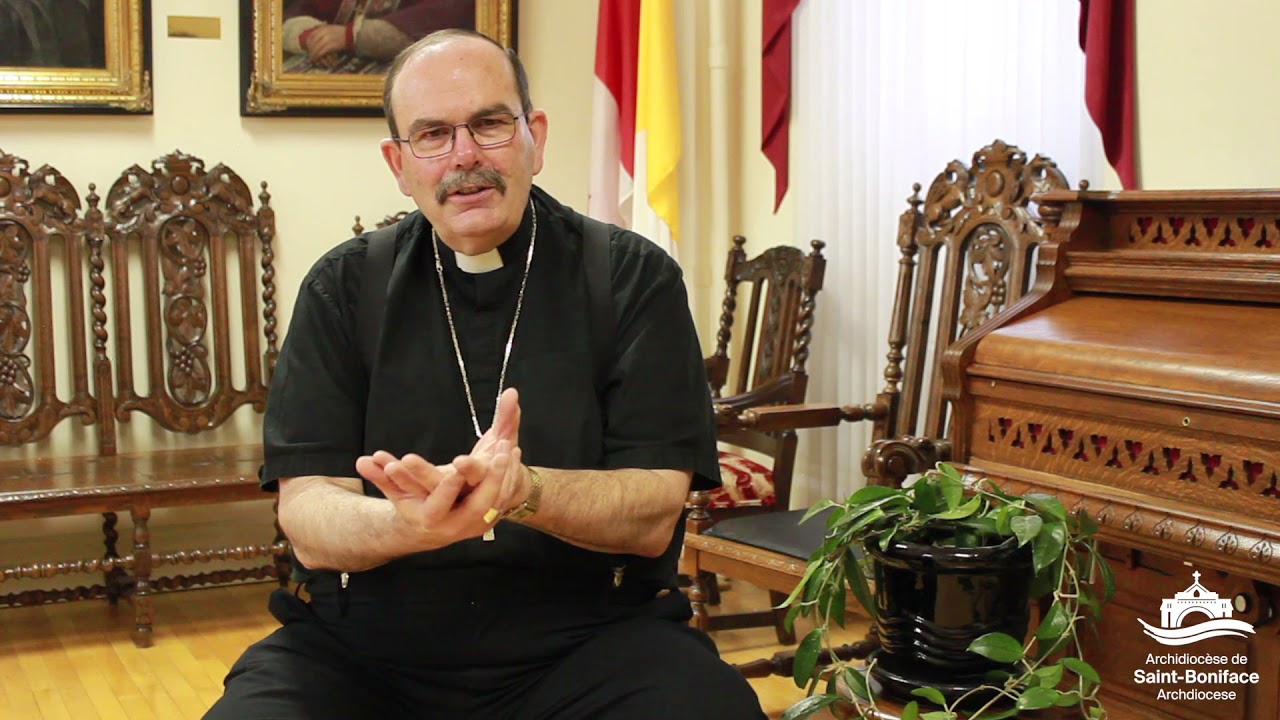 Reconciliation: the Archdiocesan Response for the Next Year 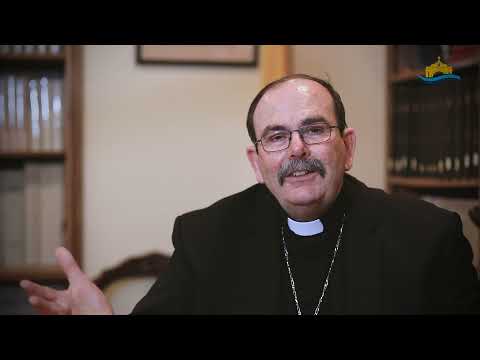 2021 GSC - United More Than Ever In Christ - Archbishop LeGatt's Appeal 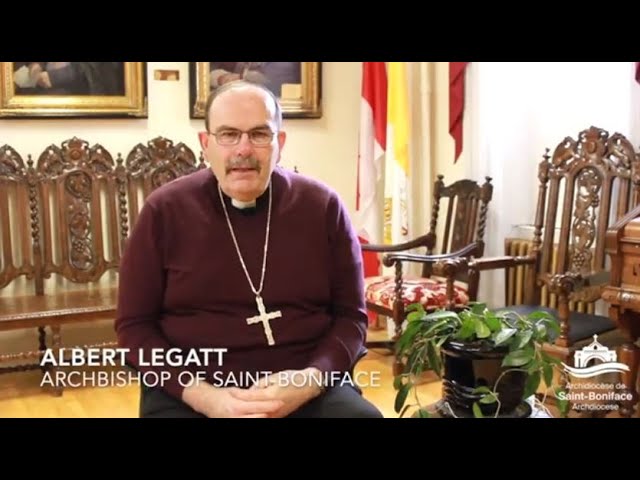 Bishop LeGatt: COVID-Related Measures, and Seeing Christ in All

Letters to the Premier and Dr. Roussin about significant concerns that the new order raises 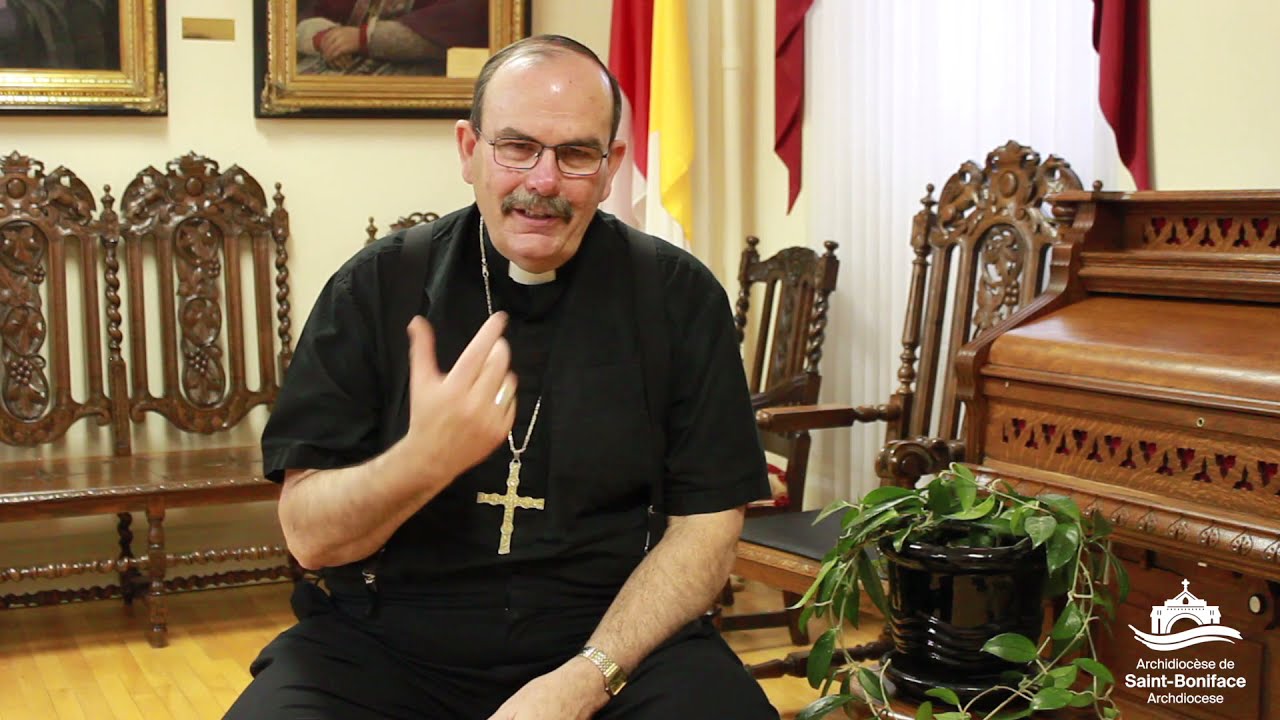 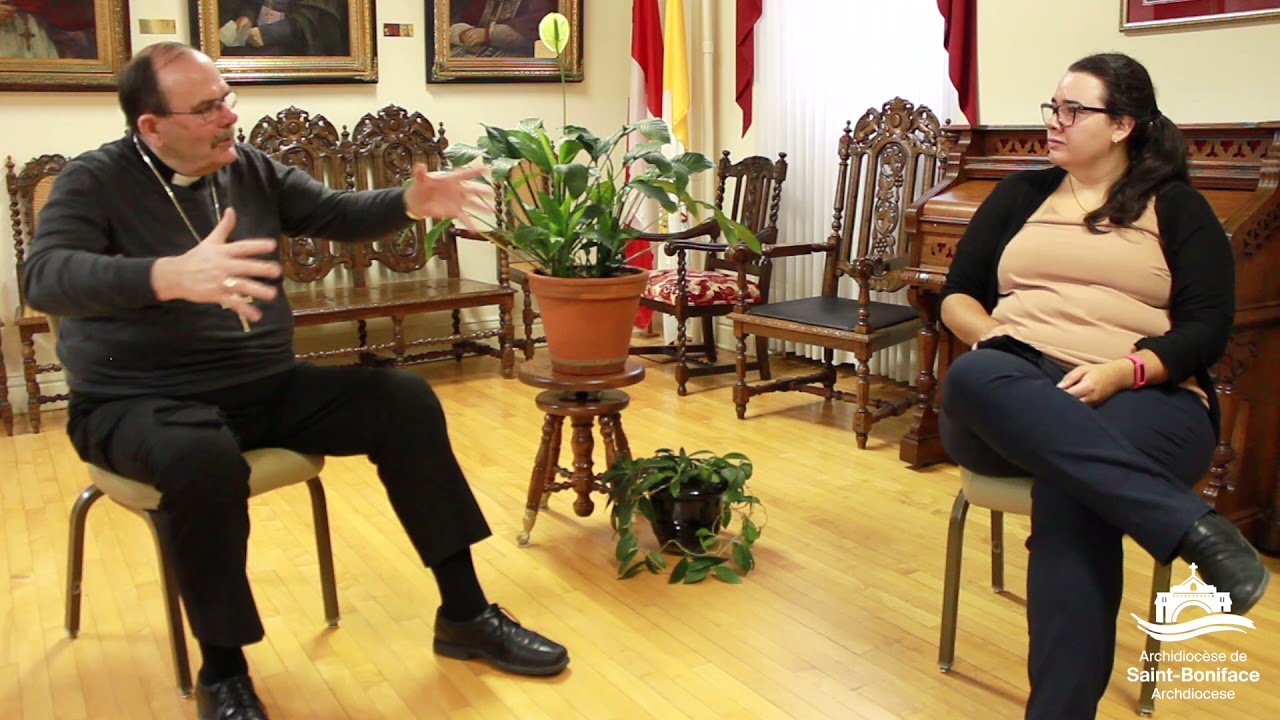 Video for National Day for Truth and Reconciliation