By decision of Most Rev. Albert LeGatt, Archbishop of Saint Boniface, after consultation with the College of Consultors, the following are the assignments of Priests. Parish Life Directors, Permanent Deacons and Seminarians in the Archdiocese of Saint Boniface for the current year. Unless otherwise agreed upon with those concerned, the appointments will be effective August 1, 2020. Priest and Parish Life Directors assignments are listed according to deaneries.

The term Pastor is applied only to priests who are incardinated within the Archdiocese of Saint Boniface. The term Parochial Administrator is applied to those priests having the same responsibilities as a Pastor but who are either secular clergy incardinated in another diocese or a member of a religious congregation.

Fr. Eider Augusto Tomayo, who will be arriving from Columbia on loan from the Diocese of el Banco Magdalena, is appointed for a six-year mandate.

Fr. Francis Koudzovi Adzakor is appointed parochial administrator for a six-year mandate. He has recently arrived from Togo, having been sent by the Diocese of Atakpamé. He assumed his position April 1, 2020.

A Capuchin Friar (priest) will be named parochial administrator for a mandate of six years. However, as of July 1, 2020, and until the arrival of this Capuchin Friar, Mrs. Sheila Cornick will carry out the duties of Parish Life Director. Archbishop Albert LeGatt will celebrate weekend masses, baptisms, and weddings, and replacement priests will assure sacramental, liturgical, and devotional services during the week, including funerals.

3. MARY MOTHER OF THE CHURCH

Fr. Pham Phi Jean-Baptiste Vu is appointed parochial administrator for a mandate of six years. He is being loaned to our diocese by the Diocese of Xuan Loc, in Vietnam, and will be arriving this summer/fall.

Fr. Lee John Dae-Soo is appointed parochial administrator for a mandate of five years. He is being loaned to our diocese by the Archdiocese of Seoul, in South Korea, and will be arriving this summer/fall.

Fr. Kevin Bettens is appointed pastor for a six-year mandate.

Sr. Maria Ciccarelli is appointed Parish Life Director for a one-year mandate. Fr. Owen Steeves is also appointed priest moderator for a one-year mandate to assure all sacramental and liturgical services, and to work collaboratively with Sr. Maria and the Parish Pastoral Council. The Parish Finance Council will be in charge of all financial and temporal administration.

1. POWERVIEW-PINE FALLS (Notre-Dame-du-Laus) / ST. GEORGES Fr. Sebastian Emeka Ejie, on loan from the Diocese of Awka in Nigeria, is mandated as parochial administrator for one year. He is being given a one-year sabbatical by his bishop, Most Reverend Paulinus C. Ezeokafor.

2. GRAND MARAIS (St. Theresa of the Child Jesus) / STEAD (Our Lady of Mount Carmel) Fr. Joshua Gundrum is named pastor for a three-year mandate, all the while continuing as pastor of East Selkirk and Narol. He will celebrate masses on Saturday evening, alternating between the two parishes from November 1 to April 30. During the summer season, replacement priests will celebrate Sunday morning masses in both communities.

1. SAINTE-ANNE-DES-CHÊNES PASTORAL REGION / HADASHVILLE (St. John the Baptist) Fr. Kevin Lereh Nkengfua, MSsCc, is appointed parochial administrator for a sixyear mandate. He has recently arrived from Cameroon, having been sent to our diocese by the Missionaries of the Sacred Hearts of Jesus and Mary. He assumed his position on May 15, 2020.

His mandate could be extended with the approval of the Lacombe Province of the Oblates of Mary Immaculate.

2. REVEREND MR. DOUG CROSS, permanent deacon, is appointed to ministry directly associated to Archbishop LeGatt’s ministry, while remaining the Director of the interdiocesan formation program for the permanent diaconate.

THOSE RETIRING FROM ACTIVE MINISTRY, EITHER FULL-TIME OR PART-TIME

1. FR. JOSÉ MONTEPEQUE, effective since January 1, 2020. He is available for replacement ministry.

REVEREND MR. DOUG MEAKIN, permanent deacon at the Parish of Mary, Mother of the Church, effective since March 22, 2020.

1. FR. ALPHONSE BONGO, CJ, will return to the Congregation of the Institutum Josephitarium Gerardimontensium (Josephites) to be assigned a new ministry.

2. FR. PETER GENGER, completes his service as priest moderator of Christ the King Parish, having completed his doctoral studies. He will be at the service of his bishop, Most Reverend Wilfred Anagbe, cmf, bishop of Markudi, Nigeria.

3. FR. RODRIGO LAZARTE, having completed five years of service as pastor of Blessed Sacrament Parish, is returning to his home diocese of Daet.

4. FR. ALAIN BIKINI MUSINI, SMA, has returned to the service of his Congregation, the “Société des Missions d’Afrique”. 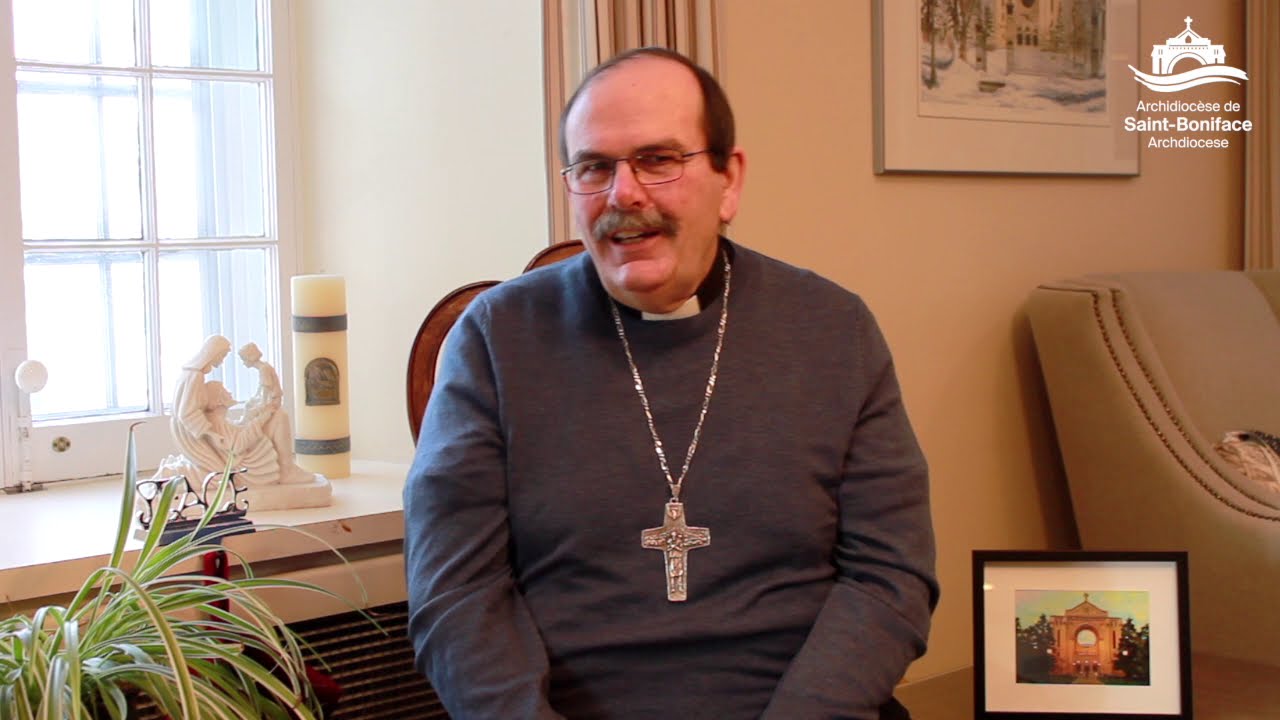 Bishop LeGatt: 2021 Is a Year for Resilience 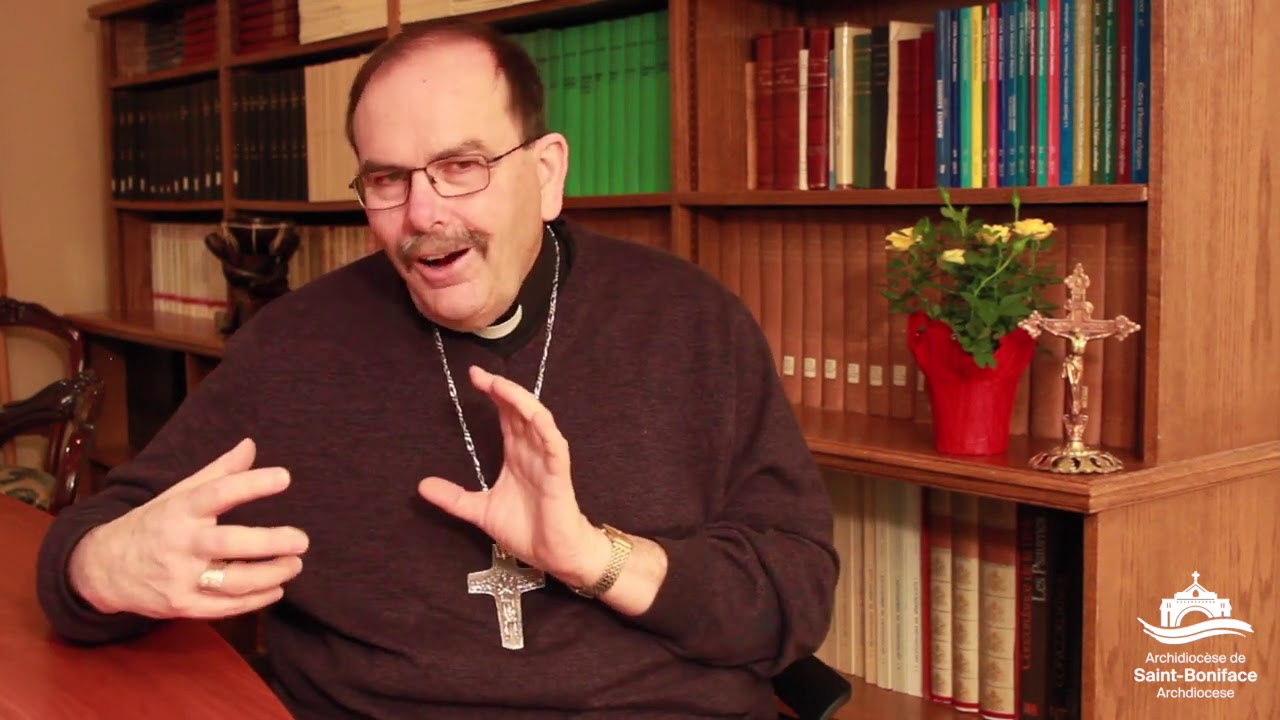 Bishop LeGatt: Let us be One 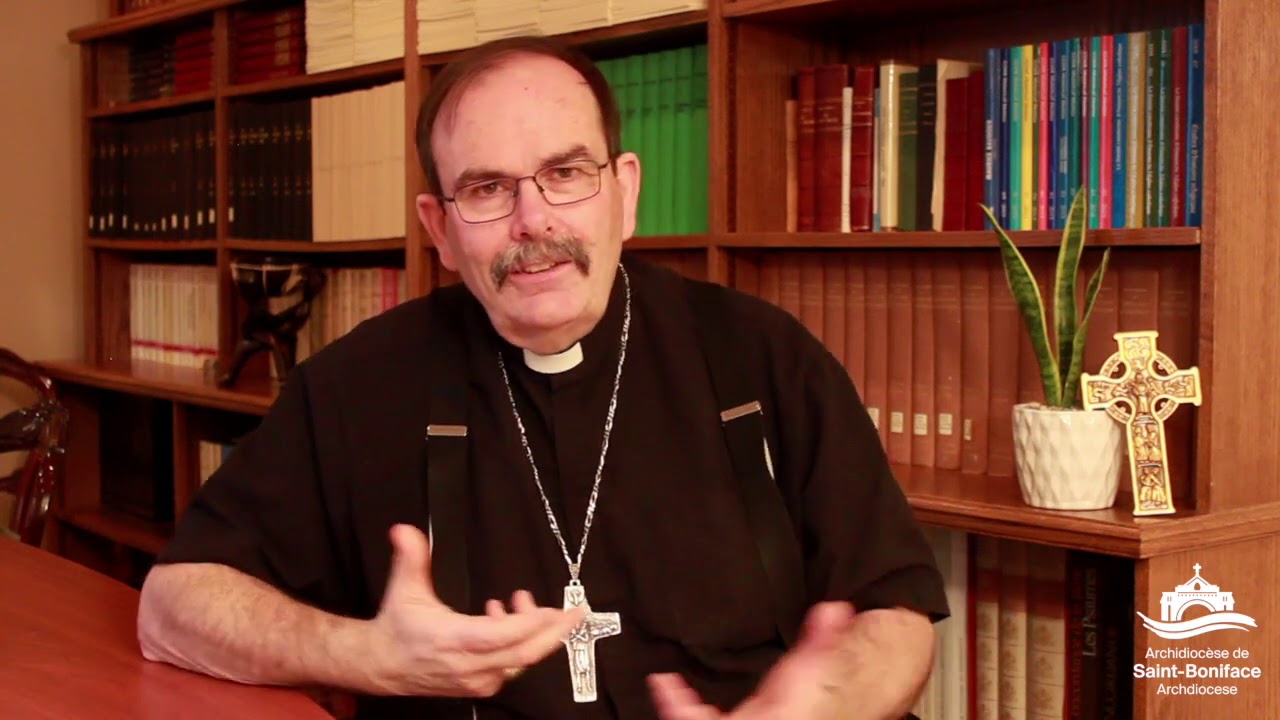 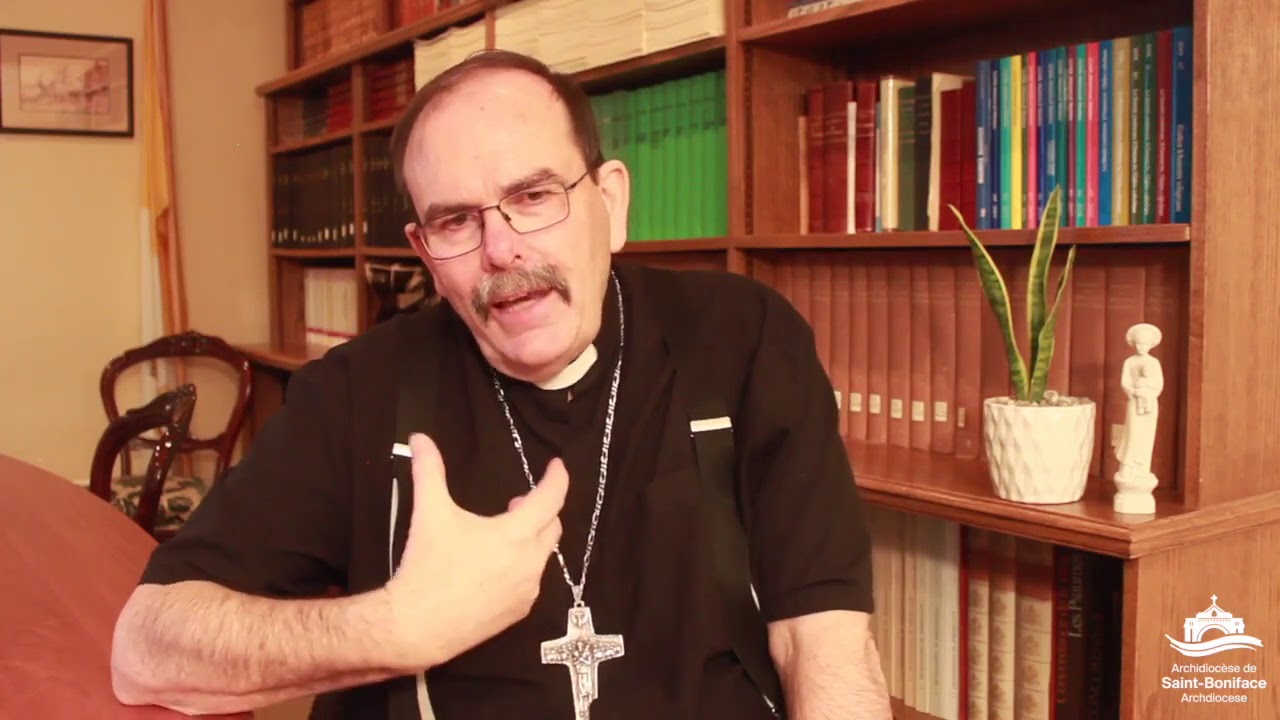 Now is a Time to Pray

Back to School in these Times of Pandemic